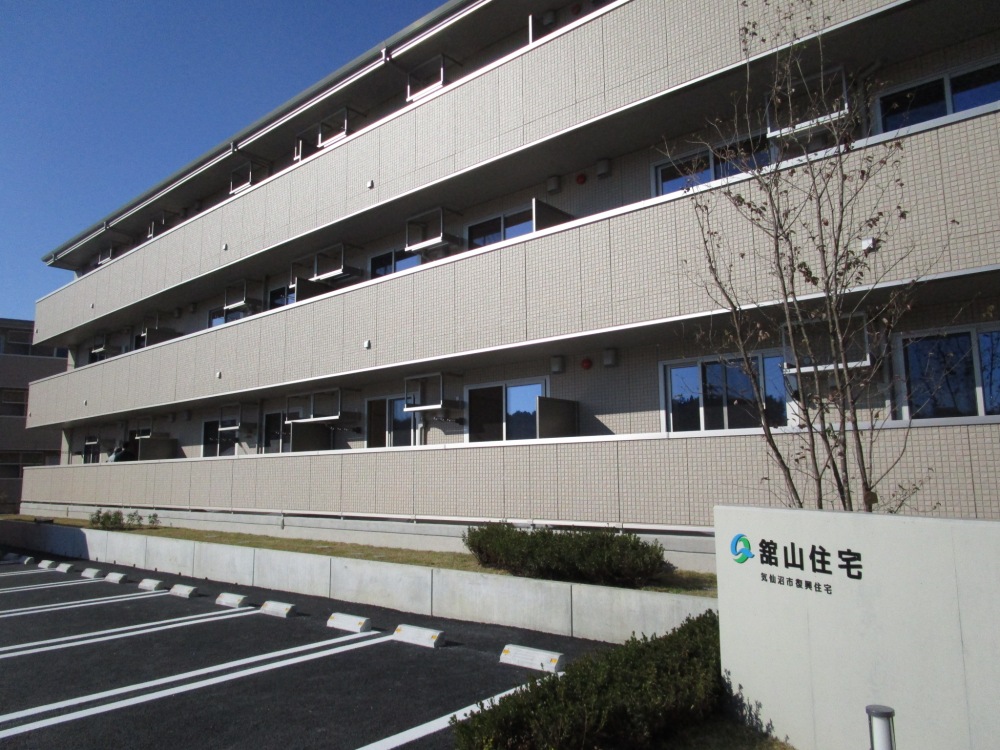 New public housing apartments in the Tateyama area of Kesennuma

Further on from our April Home Truths column about temporary housing for evacuees in the Tohoku region, local governments in the area are also facing another related problem: an oversupply of permanent public housing built expressly for victims of the Great East Japan Earthquake. These are apartment buildings, not unlike public housing complexes erected in other parts of Japan, that accept people who were left homeless by the disaster and were either already living in public housing destroyed in the disaster or who were living in their own homes and, for whatever reason, do not plan to rebuild those homes due to financial limitations or age.

An article in the March 15 Asahi Shimbun describes three such buildings that are now completed in Kesennuma–two 6-story structures and one that’s 10 stories, altogether comprising 165 units. People started moving in in Jan. 2015, and at present more than half the residents are over 65. As the 51-year-old community leader of the complex told the newspaper, already ten residents have died in the past two years, among them three people who were living alone and whose bodies weren’t discovered for a few days. The leader is concerned because, while the vacancy rate for this particular complex is low right now, Kesennuma eventually will have 2,087 units of public disaster housing, to be completed this May, and it seems to be too much. Given that most of the victims who move in are elderly, the local government has now estimated that by 2025, 27 percent of the residents will have died or moved into nursing homes, and by 2035 51 percent will be gone. This is only to be expected, but there doesn’t seem to be anyone to replace them. The city has said that when vacancies arise it will solicit low income families to apply for units, but projections are that there won’t be many of those since so many young people moved away from the area after the disaster. As it stands, Kesennuma will have five times as many low-income public housing units as they had before the earthquake, but now they have much fewer residents overall and few prospects for any influx. The population now stands at about 64,000, or 13 percent less than a year ago. The trend is that after graduating high school, young people are leaving the city. END_OF_DOCUMENT_TOKEN_TO_BE_REPLACED

Here’s this month’s housing column in the newly designed Japan Times. This one’s about emergency housing, which we’ve talked about before but we never really got into the legal aspects, which are quite interesting. 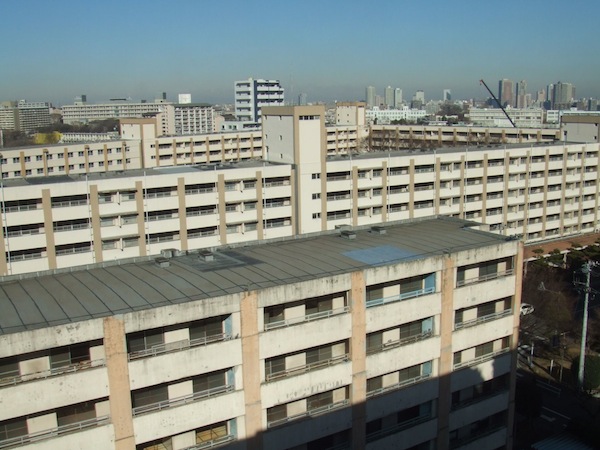 It’s become an almost trite litany in the media: the poor become poorer and the rich richer, with the middle class mostly shrinking and absorbed by the former. The conventional narrative says that free market capitalism makes this so, as governments in the free world become “smaller” and thus less likely to regulate economic functions. But more fundamental to the issue is the idea that priorities are shifting away from the poor.

An article in the Dec. 3 Nihon Keizai Shimbun reports on a survey completed by the Ministry of Internal Affairs and Communications in September and just released to the public. The survey collected data from local governments regarding public buildings, including apartments and schools. One of the more startling statistics is 12,251, which represents the total number of these buildings that local governments throughout Japan, both prefectural and municipal, want to tear down. The estimated cost of this mass demolition would be ¥403.9 billion, a huge burden for municipalities, most of which are cash-strapped anyway. But the cost of maintaining these buildings is probably higher, since it’s an ongoing expense. The reasons local governments want to tear down these buildings is simple: they’re old–the average age is 41 years–and the population is expected to continue decreasing. This number doesn’t include buildings that will be renovated or replaced after they are destroyed. It’s only buildings that will be gone for good. At the time the survey was conducted, 40 percent of these buildings were in use, while 47 percent were not in use at all and were thus shuttered. As far as plans for demolition go, 32 percent will be torn down “within a year or two” while the fate of 41 percent was “not known” at the time.

It’s a huge number, but if you’re at all familiar with construction trends in Japan it’s probably not shocking. Just walk through any business district in Tokyo and marvel at how many new skyscrapers are going up, replacing other buildings that were put up only thirty or so years ago. Buildings in Japan are notoriously short-lived, and, of course, outside of the large cities there is even less reason for keeping buildings that no longer serve a function. Populations and tax bases continue to shrink, so there is no need to maintain a school that has no students, or a public housing project that’s only 30 percent full. END_OF_DOCUMENT_TOKEN_TO_BE_REPLACED