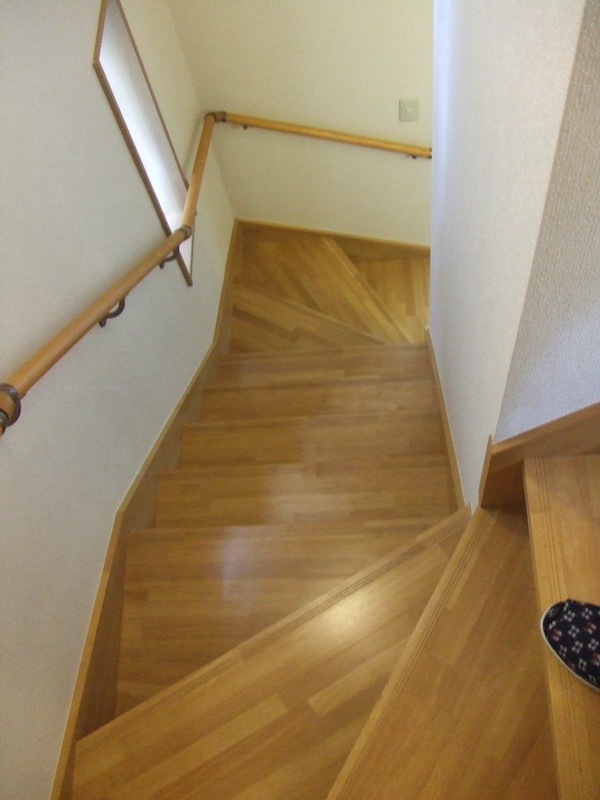 That first step is a doozy: First world elderly problems.

Here’s a fairly common retirement strategy: The kids are gone and have families of their own, so the house you bought so long ago and which is likely paid for by now becomes too big, so you sell it and use the money to buy a condo somewhere in or near an urban center where public transportation and retail resources are easy to access. However, a recent feature in the weekly magazine Shukan Gendai warned people who are thinking of doing this to think twice. It may not be as easy as you think, and, in fact, it could end up being a disaster.

The number of people in Japan over the age of 65 recently exceeded 35 million, an expanding demographic that has become a target for real estate agents who are selling used or new condos, which tend to retain their value more readily than single-family homes. As it stands, many of these new retirees probably live in single-family homes in the suburbs of large cities to which the heads-of-household used to commute. These houses are likely two stories, a structural feature that becomes more of an inconvenience the older you get, and they are also probably far from public transportation hubs, meaning the people who live in them require a car to get around. Realtors use such reasonings to convince people to sell their homes and buy condos, and it makes sense, but not as much sense as it used to. First of all, there are just too many single family houses on the market and not enough people who want to buy them, and that disadvantageous ratio will only get worse as the population greys further.

Gendai also brings up the magic amount of ¥20 million, which is what a retired couple should have in savings to supplement their pensions. Actually, ¥20 million is probably not enough unless the couple is able to invest in some kind of financial instrument that can guarantee a small income, but most people still have their savings in time deposits, which generate almost no income, so the thinking here is that the couple lives off their pensions and doesn’t touch their savings since they may need it for emergencies. It’s a precarious way to live. END_OF_DOCUMENT_TOKEN_TO_BE_REPLACED