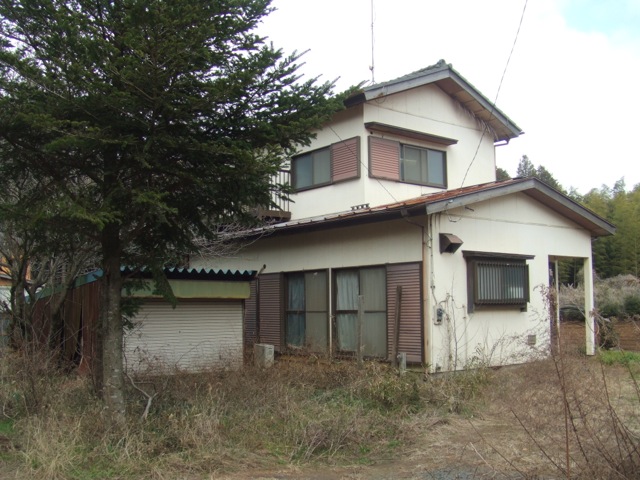 The central government is supposedly working on new measures to deal with the ballooning vacant home problem, and it’s no secret they would prefer local governments handle the matter, even though most local governments don’t have any extra money to throw at it. Recent media reports, however, indicate that Maebashi, the capital of Gunma Prefecture, is working on a very ambitious program for not only addressing the vacant home problem, but increasing the city population at the same time.

According to a 2013 survey, the vacancy rate in Maebashi is 15.9 percent, which is higher than the national average of 13.5 percent. Officials decided they had to do something about it and boldly earmarked a ¥200 million budget program. The idea is that the owner or purchaser of a vacated property receives subsidies for renovating an existing structure. Under such circumstances, the owner would receive either ¥1 million from the city or one-third of the cost of renovation, whichever is higher.

Other local governments have similar programs, but what makes Maebashi’s different is the “special cases” that offer even more money. For instance, the city will pay a resident of Maebashi ¥200,000 toward the renovation of a vacant home if it is within one kilometer of the person’s parents’ home, thus encouraging the children of elderly or soon-to-be-elderly city residents to be in close proximity so as to be able to take care of them. In the same spirit, ¥200,000 extra will also be given to people who renovate a vacant property into a two-generation abode as well as to extended families who tear down a vacant house and replace it with a new two-generation home.

And since the city is also trying to attract new residents, it will give families of up to four members who plan to move to Maebashi from outside the city an extra ¥200,000 per person if they buy and renovate a vacant property or tear it down and build a new one. In order to encourange families to have more children, it is also offering families who already live in Maebashi an extra ¥100,000 per child up to high school age if they buy and renovate a vacant house. A married couple, even without children, can receive ¥100,000 for the same circumstances, even if they move from within the city. Lastly, if someone renovates a vacant home and changes it into a “share house” for students or into a “community facility,” they can receive up to ¥2 million in subsidies.

According to these various payment plans, a household can receive up to ¥3 million in subsidies for buying and fixing up a vacant house or destroying one and building a new house. These proposals were publicized in a newsletter and so far the city has received 16 inquiries.